Lucy Rose arriva in Italia per un’unica data a Milano

Just four singles in, and with her star firmly in the ascendant, Warwickshire songstress Lucy Rose is making her own destiny and shaping her future like no other new artist. A mixture of true grit, sheer dedication and an unshakeable sense of self has all led Lucy to the kind of status that most new artists dream of but can only achieve through record company support. Until her recent signing to Columbia Records, Lucy Rose had none of this, but her heart-stoppingly poignant songs and cracked porcelain voice saw her enter 2012 with YouTube hits, radio plays and crowds like nobody else out there.  Such is her fan-base, she now sells out 500-capacity venues with ease.  Her first in-store at Rough Trade East in November was so over-subscribed that fifty latecomers were stuck outside.  And at the tender age of 23, Lucy is being tipped by the great and the good as the one New British Artist who may stick around longer than any of the other fly-by-night contenders.

Lucy’s journey began, when she hopped on a train to London leaving behind the house in which she grew up in rural Warwickshire and struck out for the big city and the big time.  Armed with an acoustic guitar and an unstoppable dedication, Lucy played every open-mic night imaginable, she met people on the way who are still with her now and with their support and her graft she learned the ropes.  As her songs and sentiments spread their warmth through the iciest of hearts, Lucy became that most modern of phenomenon; she went ‘viral’.  Her biggest videos have clocked up over 800,000 views and on average, her sessions and videos are receiving 250,000 views each.

In moving forward, Lucy decided to return home to record her debut album.  Setting up in the basement where she once taught herself guitar, Lucy, the producer Charlie Hugall, recording team and band folded down their beds and mic’ing up the mixing desk.  Scheduled for 24th September 2012 and with a nationwide headline tour already underway, be prepared for a confessional long player of disarming intimacy and candid truth.  To quote the Daily Star: “So simple she makes Adele look try-hard”. 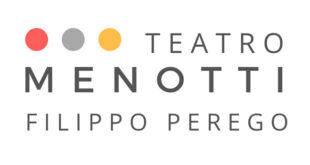 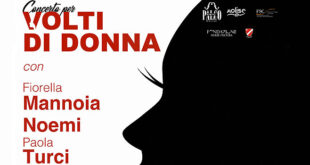 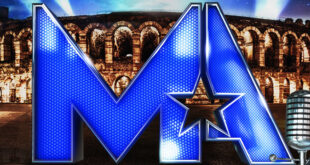 Tornano i Music Awards a Verona 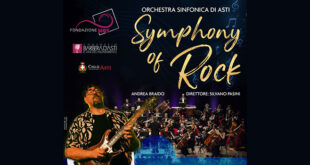 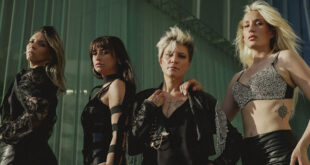 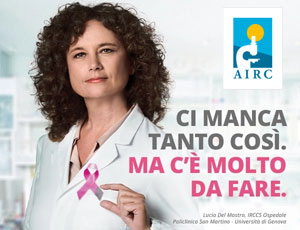